Hyundai Motor UK will deliver around 180 Kona Electric vehicles to Police Scotland in its largest electric vehicle order to date.

The Hyundai Kona Electric with a 64kWh battery has been selected by the Scottish Police for its usable range of over 480km, its technology, practicality and immediate availability. 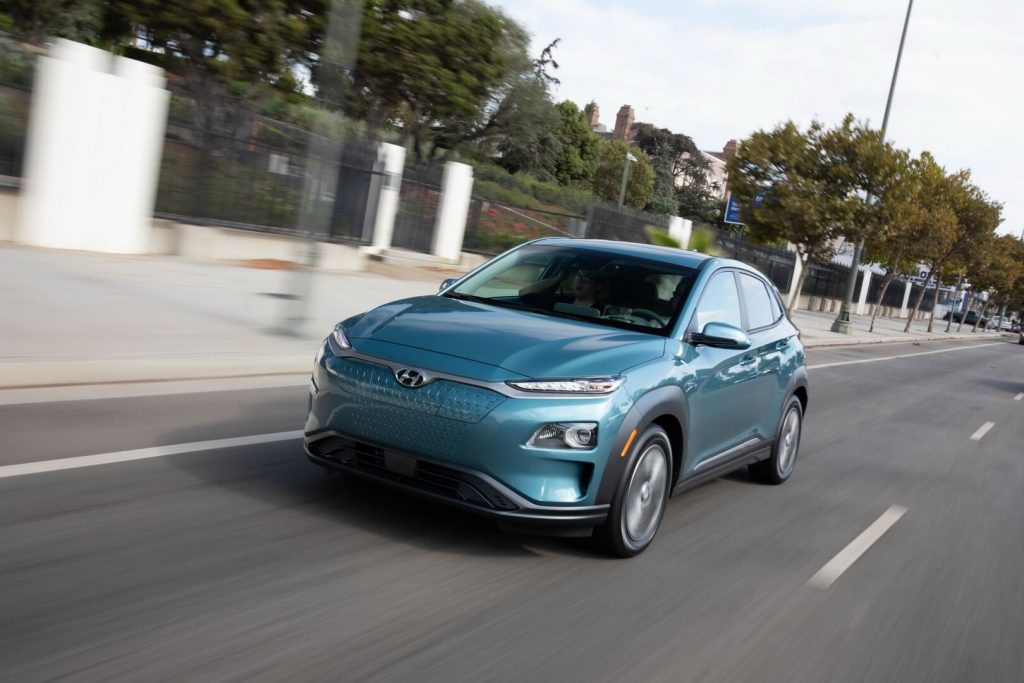 The deal now represents Hyundai’s largest electric vehicle fleet order to date and is a continuation of numerous similar purchases in recent months.

With Hyundai’s ability to quickly meet customer demand for all-electric vehicles within weeks of ordering, delivery of the first Kona electric vehicles to Police Scotland will begin this month, with a full order due by March 2021.

The Kona Electric joins a number of other electric vehicles already operating as part of the Police Scotland fleet. By allowing officers and staff to carry out their duties with minimal carbon footprint, while also reducing fuel and maintenance costs, the electric Kona fleet will serve as a proving ground to provide Police Scotland with more experience operating an increasing number of zero-emission vehicles.

Recall that an increasing number of police officers across Europe are using Hyundai electric vehicles in their work.

Hyundai recalls over 25,000 Kona electric vehicles due to fire risk

Hyundai Motor will voluntarily recall more than 25,000 all-electric Kona models due to a defective battery cell, the South Korean Ministry of Transport said.

According to the announcement, the automaker will be recalling 25,564 Kona Electric vehicles manufactured between September 29, 2019 and March 13, 2020, as a possible short circuit in a faulty battery cell system could cause a fire in the vehicle. 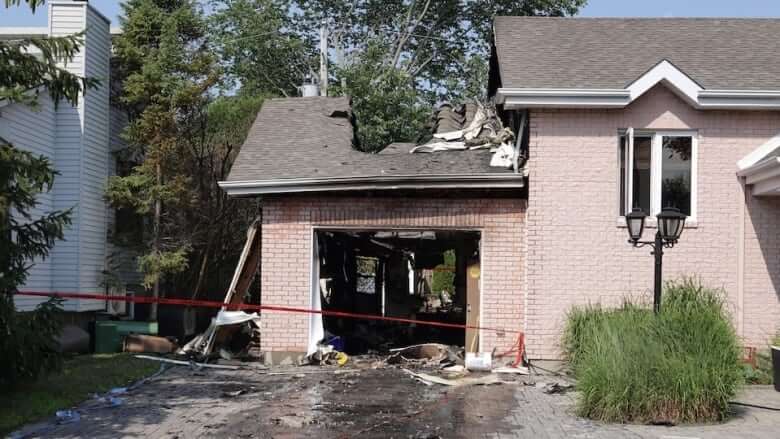 The recall comes after 13 fires involving the Kona EV have been reported since 2018, including one each in Canada and Austria. The latest fire broke out last Sunday in South Korea when an electric car caught fire while charging in a parking lot. Although no one was hurt, the car burned to the ground.

Hyundai Motor suspects a battery problem is the cause of a series of fires. The automaker plans to look into any anomalies in the batteries after updating its battery management system and replace them immediately if there are any signs of damage, including significant changes in battery temperature.

The safety recall “is a proactive response to the suspected manufacturing of defective high-voltage batteries used in vehicles that may have contributed to the reported fires,” Hyundai said, adding that it will take all necessary action to determine the cause of the fire. 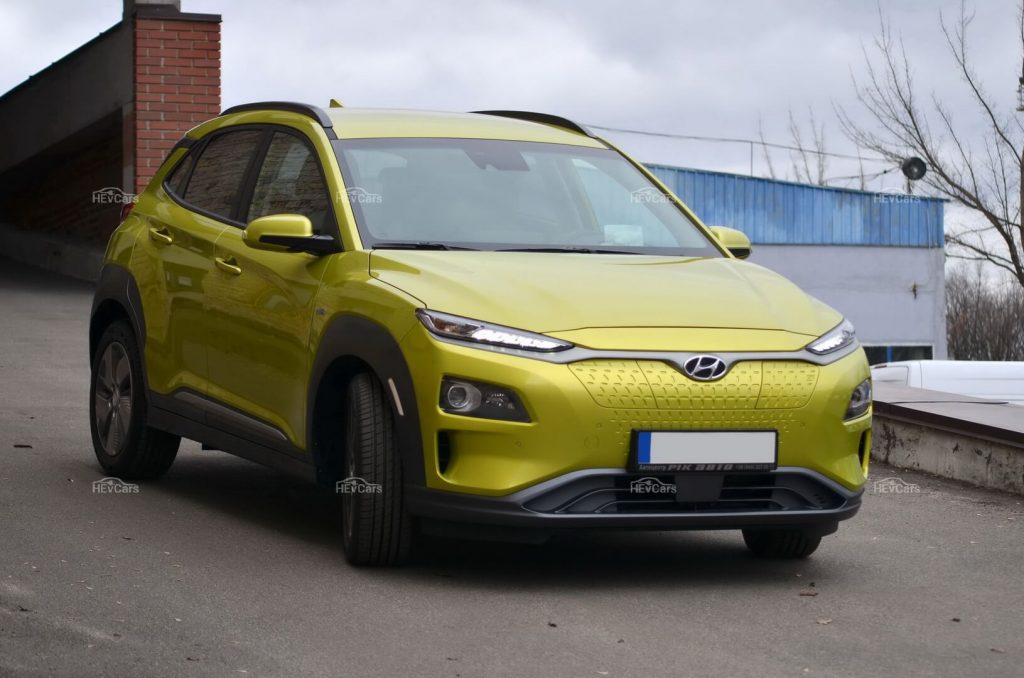 LG Chem, which supplies batteries to Hyundai’s electric vehicles, strongly objects to being blamed on its product.

LG Chem said the recall announcement was made without the results of an investigation to identify the fault that caused the electric vehicle fires. LG Chem claims that a joint test with Hyundai Motor did not result in a fire, and therefore the battery may not be the problem. The Korean battery manufacturer said it would actively participate with Hyundai Motor in investigating the cause.

The Hyundai Kona Electric is the second best-selling electric vehicle in South Korea after the Tesla Model 3. Since 2018, more than 100,000 Kona electric vehicles have been sold worldwide. About 30,000 units were bought by Korean consumers.